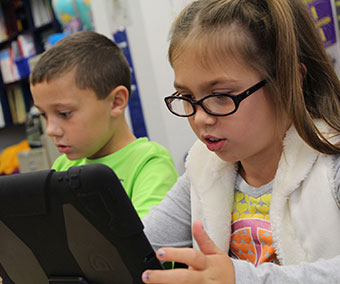 In 2016, about 28% of Gibsonburg’s students (258) attended the high school, and about 24% of the students (217) attended the middle school. About 48% (441) attended the elementary school. The racial and ethnic composition of the district’s student body changed very little over the five-year time period 2012-17. Gibsonburg’s student population is about 13% Hispanic, 3% Multiracial, and 85% White. No Black enrollment is reported. This proportion is fairly consistent at all the schools; however, the elementary school has the lowest proportion of Hispanics (about 11%) and the high school the highest (more than 14%).