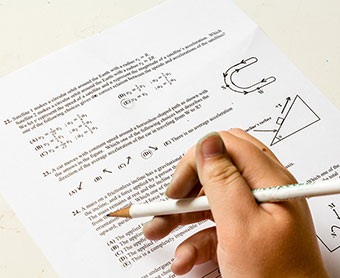 The overall district attendance rate for Gibsonburg Schools was the highest the state reports, above 95%, for the entire five-year period 2012-17.

The frequency of disciplinary actions by subgroup (Hispanic, Multiracial, White, confronting economic disadvantage, and identified with disabilities) shows notable differences. Total disciplinary rates in 2016-17 (about 4 per 100 students) were down substantially from 2012-13 (12 per 100), and they were significantly lower than for the state as a whole in 2016-17 (22 per 100). Also in 2016-17, the differences between the subgroups were considerably diminished, as compared to rates for the previous years.

Particularly noteworthy is the instability of Gibsonburg’s disciplinary rates overall. For example, the rate for Hispanic students varied between almost 20 per 100 students in 2015-16 to a little less than 2 per 100 in 2016-17. That represents an order-of-magnitude difference in a single year. A similarly large difference occurred for Multiracial students between 2012-13 and 2014-15, when the respective rates declined from about 40 to 4. While these examples represent the most extreme variability, the disciplinary rates are generally volatile across the five-year period. The cause for, and meaning of, this volatility is unclear. Therefore, it remains uncertain whether the low 2016-17 rates indicate the low end of another rate swing or the beginning of a period of lower and more stable rates.

The table below from the Ohio Department of Education shows the disciplinary rates for Gibsonburg School District over the 5-year period 2012-13 through 2016-17.