Other Measures of District Performance

Over the five-year period 2012-13 through 2016-17, Painesville’s overall accountability test scores declined from 67% to 39% proficient

Graduation rates are another indicator of school outcomes. One accepted method for calculating this statistic is to determine the proportion of entering ninth-grade students who graduate four years later. Over the five school years from 2011-12 through 2015-16, Painesville’s graduation rates have risen by about 10% of 9th grade students. The proportions of graduating Hispanic, Black, and White students over those years show some year-to-year variability, but remain much the same from the beginning to the end of the period measured. 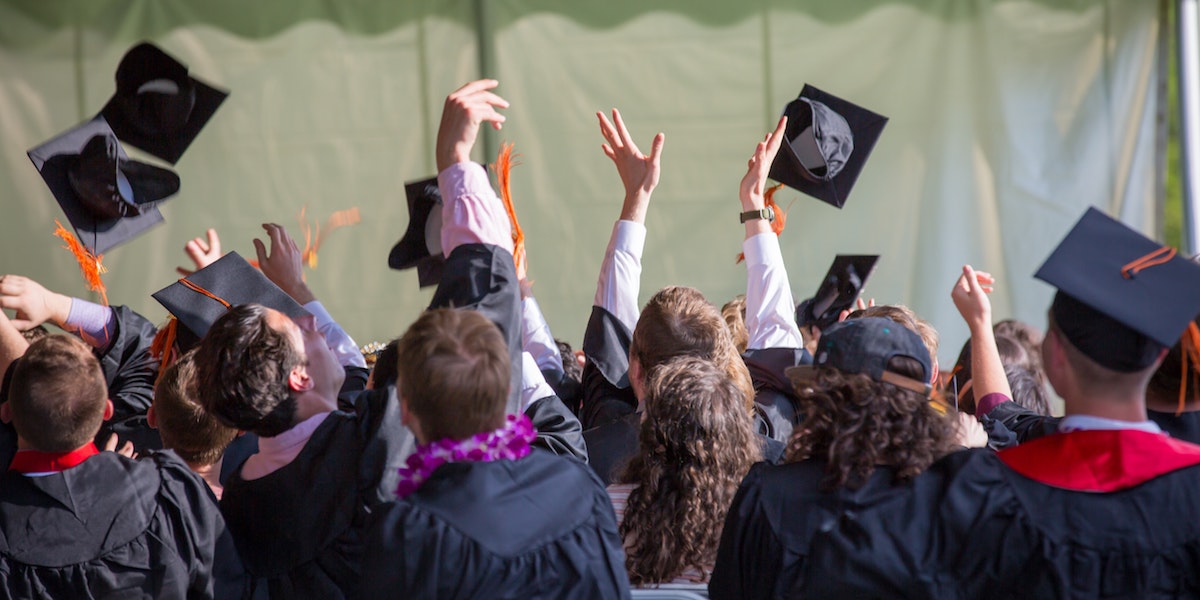