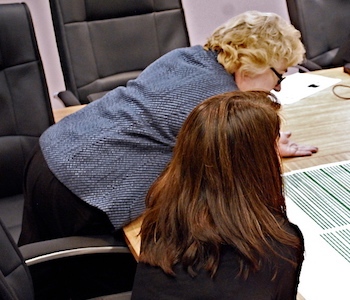 The overall district attendance rate for the Painesville City Local Schools was above 93% for all five of the most recent school years, 2012-13 through 2016-17, and exceeded 95% for two of those years. These rates are comparable with the state average. Attendance rates for Hispanic students and for students identified as exhibiting limited English proficiency were marginally higher than the district average for three recent school years.